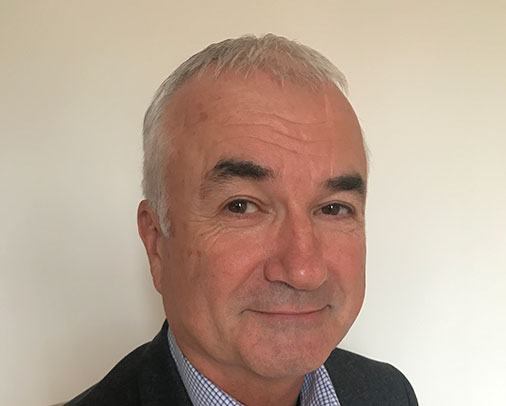 Martin spent 30 years in the UK Metropolitan Police, reaching the rank of Chief Superintendent.  He had command responsibility over a series of high-profile major incidents.  He was head of the leadership academy, and worked on secondment to the Home Office, National Police Powers and Policy Unit and concluded his service as UK Director of strategic police command firearms training.
‍
Earlier in his career, he was a leader within the firearms department, surveillance teams and public order units.  He was, for 14 years, an international hostage and crisis negotiator coordinator for the Metropolitan Police and was deployed to negotiate the release of UK citizens throughout the globe including, Afghanistan, Africa, Iraq, and Israel.  He was an advisor to overseas UK ambassadors and the Foreign and Commonwealth Office on international kidnap management and has received several chief officer commendations, including one case in Afghanistan resulting in the release of three hostages, for which he received recognition from the UN Sec Gen and the UK Prime Minister. He regularly assessed students on the UK national hostage and crisis negotiators course and is a graduate of the FBI negotiators programme in Quantico. As a hostage negotiator Martin was also deployed to manage numerous suicide interventions and assist persons who were in an immediate crisis.
‍
After retirement, in 2011, he joined Control Risks a security consultancy where, for five years he managed kidnap incidents for corporate clients and led more than 200 training programmes in over 40 countries.
‍
At Control Risks, he designed and implemented a selection of new training courses, ranging from e-learning to fully immersive exercises, covering kidnap management, piracy, siege management, terrorism, hostage survival, kidnap prevention, negotiation in business, family liaison and victim communications.
‍
After he left Control Risks, he joined Bloomberg LP in Hong Kong employed as a regional security director for the company’s operations in Africa, the Middle East and the Asia-Pacific regions. Here he developed and refined travel safety, security and crisis management protocols.
‍
In 2017, he returned to the UK, where he formed his own company and continues to teach crisis management and leadership to private clients.  He is also retained by a security consultancy, and regularly deploys to assist clients manage kidnap/extortion and crisis incidents.  Martin has recently become a crisis volunteer for Shout, the UK’s first 24/7, text based, crisis line.

"Martin is extremely skilled in conflict resolution and teaching empathy and has been instrumental in the development of our Empathy Programme."

"Martin's calm and humor combined with his expertise and very good ability to read and understand his clients was key to the success of the workshop. Martin is a highly skilled professional and a resource I warmly recommend."

Member of Advisory Board at Pyramid Temi Group

"The course was excellent, not only in content but also in the 'real-time' crisis /interview situations that we all had to participatein and deal with in our groups. Martin was extremely good at involving everyone in the class and drawing out the solutions.